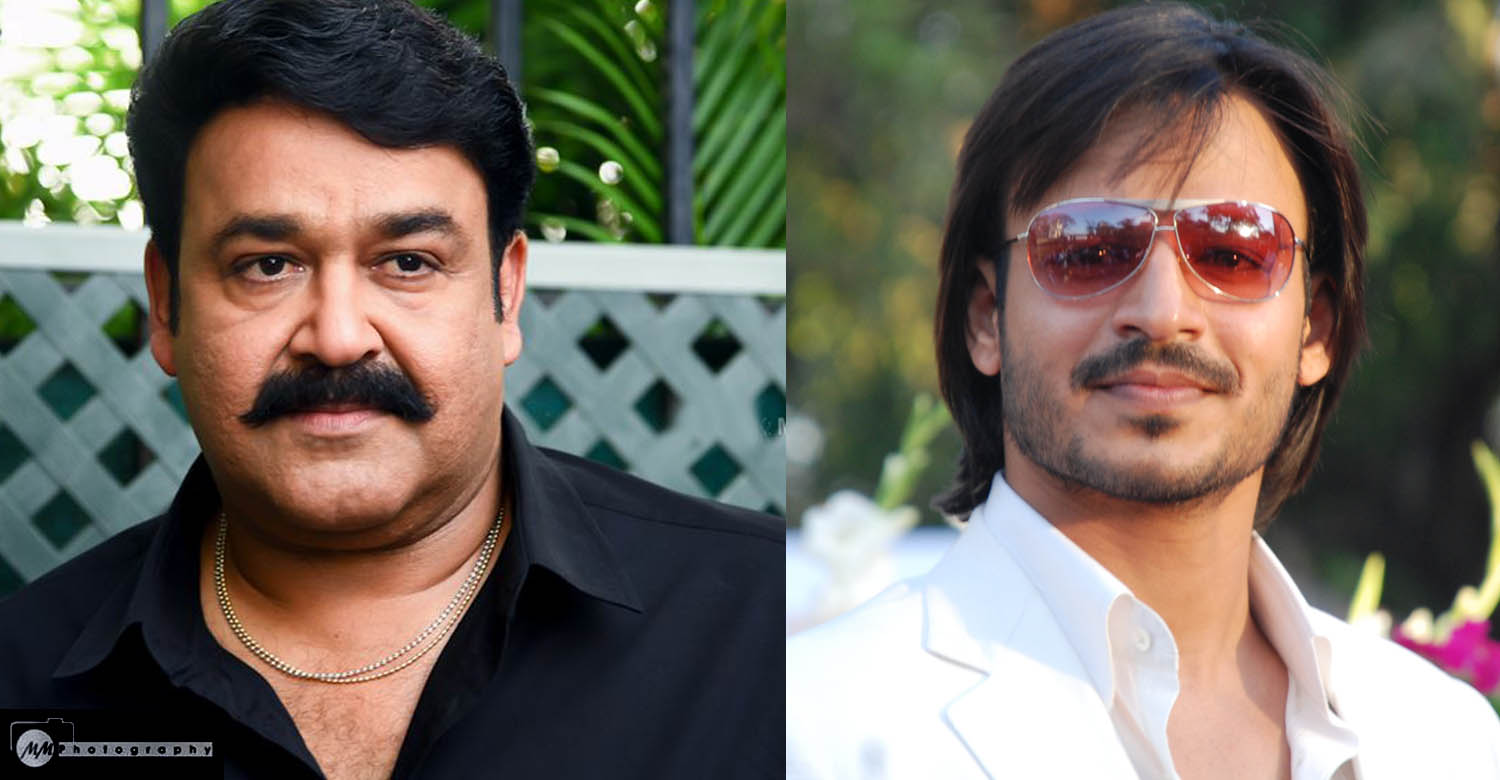 Only Mohanlal can do that : Vivek Oberoi

Once the most sought after young heroes in Bollywood, Vivek Oberoi has of late been very selective. He is currently working in Kollywood star Ajith’s upcoming movie, tentatively titled as Thala 57, directed by Siruthai Siva.

Vivek Oberoi made his debut movie through acclaimed film Ram Gopal Varma’s Company. Mollywood superstar Mohanlal played a pivotal role in this movie. The actor shared his experience working with Mohanlal in a recent interview.

He said, “Mohanlal is my lucky mascot. He was very supportive in my debut movie, Company in which I shared screen space with him. He is one of the best actors in the country. I have experienced how well he supports a newcomer. Only he can do that.”

Company released in 2002 was the second film in the Indian Gangster trilogy, and a sequel to the blockbuster Satya.
The movie received universal critical acclaim and is considered as one of the best crime thrillers in Indian cinema. Mohanlal’s performance as the investigative officer Veerapalli Srinivasan, was highly appreciated by the critics. Vivek Oberoi also won the Filmfare award for best debutant for his performance in Company.

Vivek Oberoi added that he will do a Malayalam film once he gets a good offer. The actor also said that he recently watched Vellimoonga and enjoyed it very much, but he regretted for not being able to watch Mohanlal’s biggest blockbuster Pulimurugan.