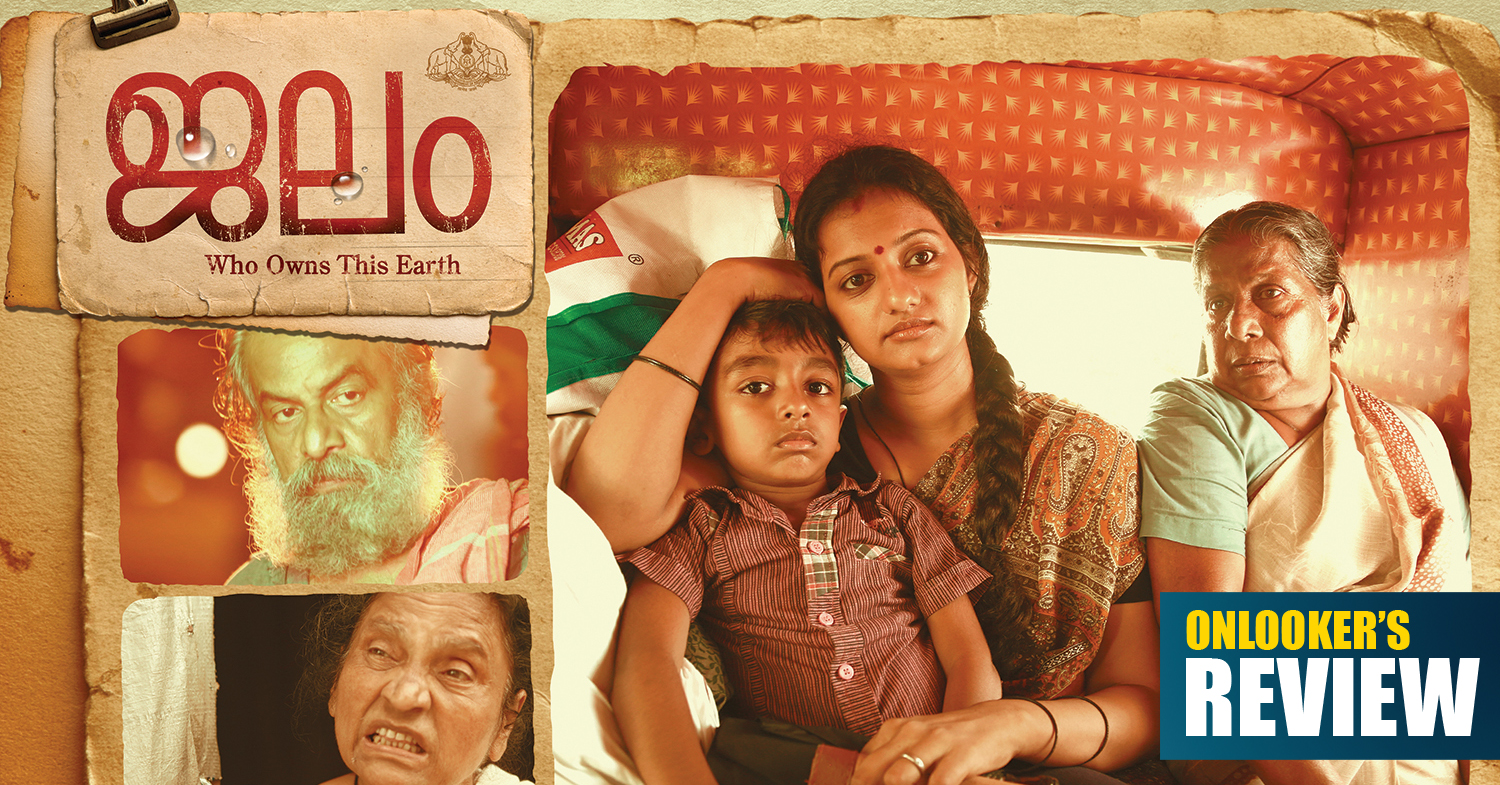 Jalam was the talk of the town for weeks here in Mollywood. The selection it got to the list of films which is nominated to the group of films considered for the official Oscar entry from India had made it the center of attraction recently. This M Padmakumar directorial movie had already had invited the attention of the audience as well as critics when it recognition in last year’s Kerala State Film awards. It also screened in popular film festivals and got great appreciation as well. So when the film released today all over Kerala, the enthusiasm of people to watch the movie was very much evident in cinema halls.

Apart from that the confidence which the team behind the film showed was a real boost for the film. The producer even announced that if the spectator feel let down by the film after watching it, he or she will be given the ticket charge back with compensation as well. The special screening of the film had earlier took place at Trivandrum and many important people had attended it. People like Ex- Education Minister M A Baby and MLA V T Balram had showered the film with praises as well.

The story of the film revolves around two couples who gets a land area from government. It is given to them as a part of Pattayam issued by the ruling government near Aluva. They want to build a small house there. But due to some unfortunate situations, the land that given to them is issue to them though the survey number of someone else and they left helpless in front of that with nothing in their hand and no piece of land to live. They tries their best to stand up to the situation but it all changes when the husband goes to his homeland Chengara to sort the issues.

The film carries a really heart touching and though provoking subject and have to say that M Padmakumar had made it with utmost honesty and intensity. Probably the best work in his whole career. The film expresses the voice and concern of the common man who struggles to live here. Ordinary people’s voice never reaches to the top and they have to go through all the hardships in the world to get the authorities to hear their voice. They were treated badly and sometimes not even given the consideration that they are human beings as well like us.

TS Suresh Babu who wrote the screenplay had presented the story touching upon all the things that we see and experience in our daily life and have to say that it was very convincingly written as well. One of the best screenplay written by him and the presentation was really heart touching. Each and every incidents shown in the film has the strength to make us open our eyes to what happening to our fellow men who even denied the right to live in this society. Both the director and writer had succeeded in presenting this intense and deep plot in a simple and clear way.

Priyanaka Nair’s performance was another highlight of the film. She had given a sterling performance and just lived as the character. The matured as well as subtle performance she gave speaks volumes about the talent of the amazing actress. Jain Syriac who played the husband role was also made his performance memorable. He was at par with Priyanaka in some parts. Artists like Sethu Lakshmi, P Balachandran, Prakash Bare etc also done a great job in the film and all seems to be very convincing as the characters.

The DOP by Vinod Illampilly was great and realistic. Ouseppachan’s music was excellent and Renjan Abraham also showed his experience with superb editing. On the whole, Jalam is not just a movie but an experience which will make you feel the pain, agony and helplessness of people living around us. Never miss this experience and watch it from theaters. Because the money you give to buy the ticket of this will be going to the ones who are helpless and homerless.

We really love to appreciate the whole team for doing such a great thing and hope that the spectators will support this great cause as well. Jalam deserves it in all sense.