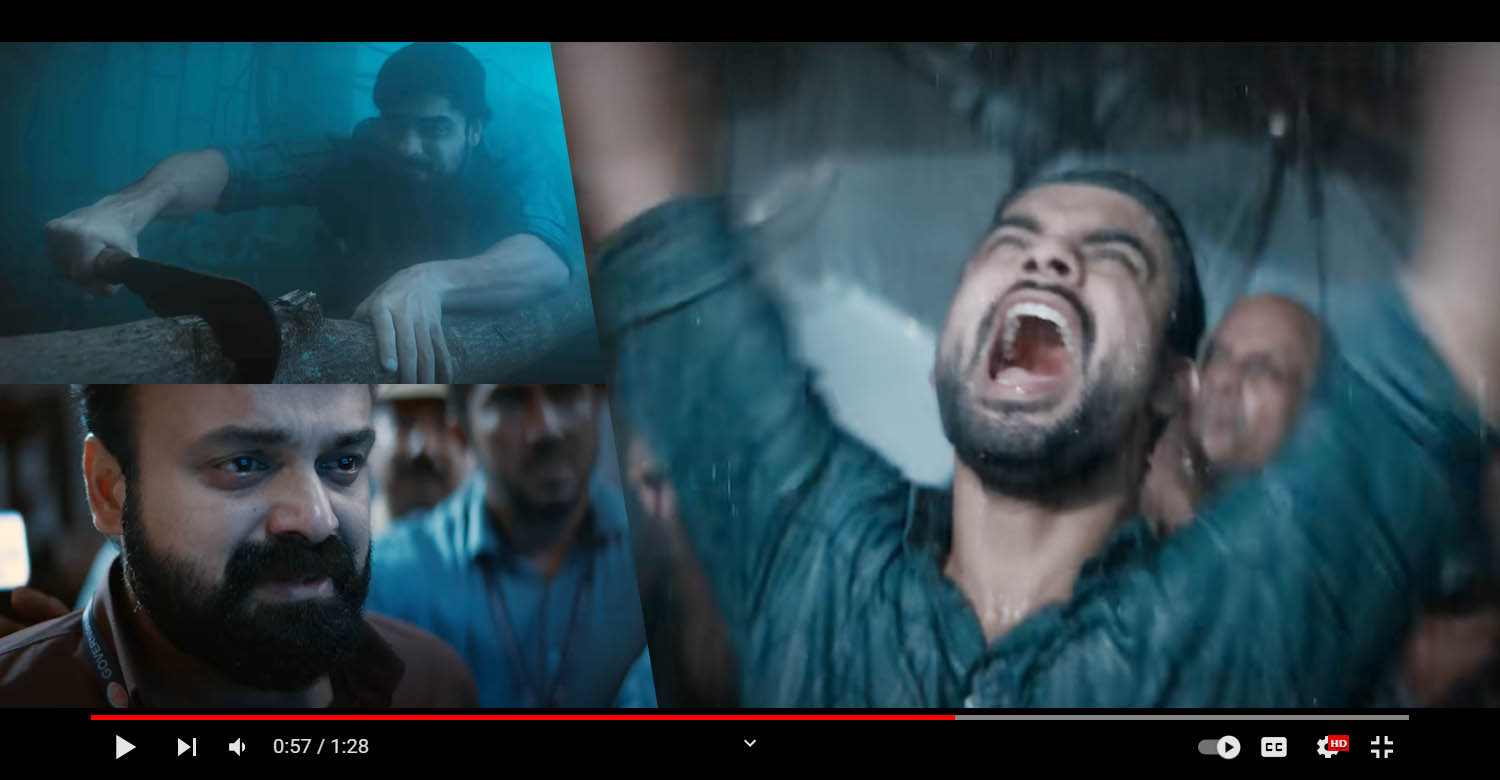 The teaser of ‘2018’ looks like a highly promising documentation of the devastating floods. The massive efforts put in by the makers is evident from the teaser. It looks like a hyperlink narrative that follows how people from various sectors were affected by the floods and how the spirit of humanity eventually won.

Jude has co-scripted the film with Akhil P Dharmajan. On the technical front, Akhil George cranks the camera and music is by Nobin Paul. Edits are handled by Chaman Chacko. ‘2018’ is jointly produced by Anto Joseph, Venu Kunnappilly and CK Padmakumar. The makers are expected to announce the release date soon.