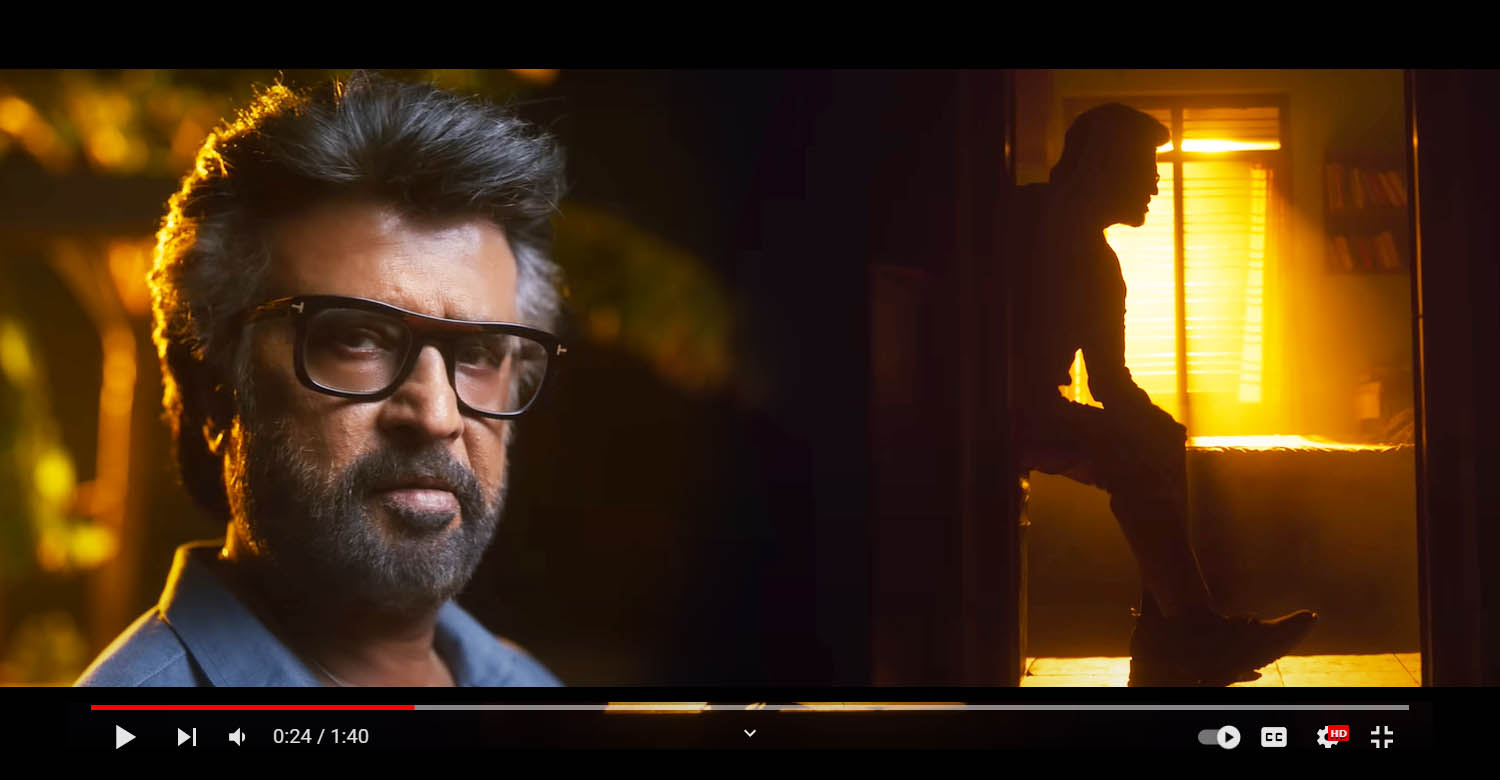 Rajinikanth is stylish as ever in Jailer teaser

Recently, on Rajinikanth’s birthday (December 12), the makers of his upcoming film ‘Jailer’ released the teaser. The film has the superstar playing a character named Muthuvel Pandian. In the teaser, he looks super stylish in a salt and pepper get up. Written and directed by Nelson, the film reportedly has Rajinikanth playing a jailer’s role. Much of the film is said to be set within a jail. There are unconfirmed reports about the film being a prison-break thriller.

Malayalam actor Vinayakan is reportedly playing the main villain’s role. Kannada superstar Shiva Rajkumar is essaying a brief cameo role. Others in the cast include Ramya Krishnan, Vasanth Ravi and Yogi Babu. The film Nelson’s frequent collaborator Anirudh Ravichander as the music director. Cinematography is by Vijay Kartik Kannan and edits are done by Nirmal.

On Rajinikanth’s birthday, all the actors and technicians of ‘Jailer’ came together to wish the superstar in a special video released by the makers, Sun Pictures.