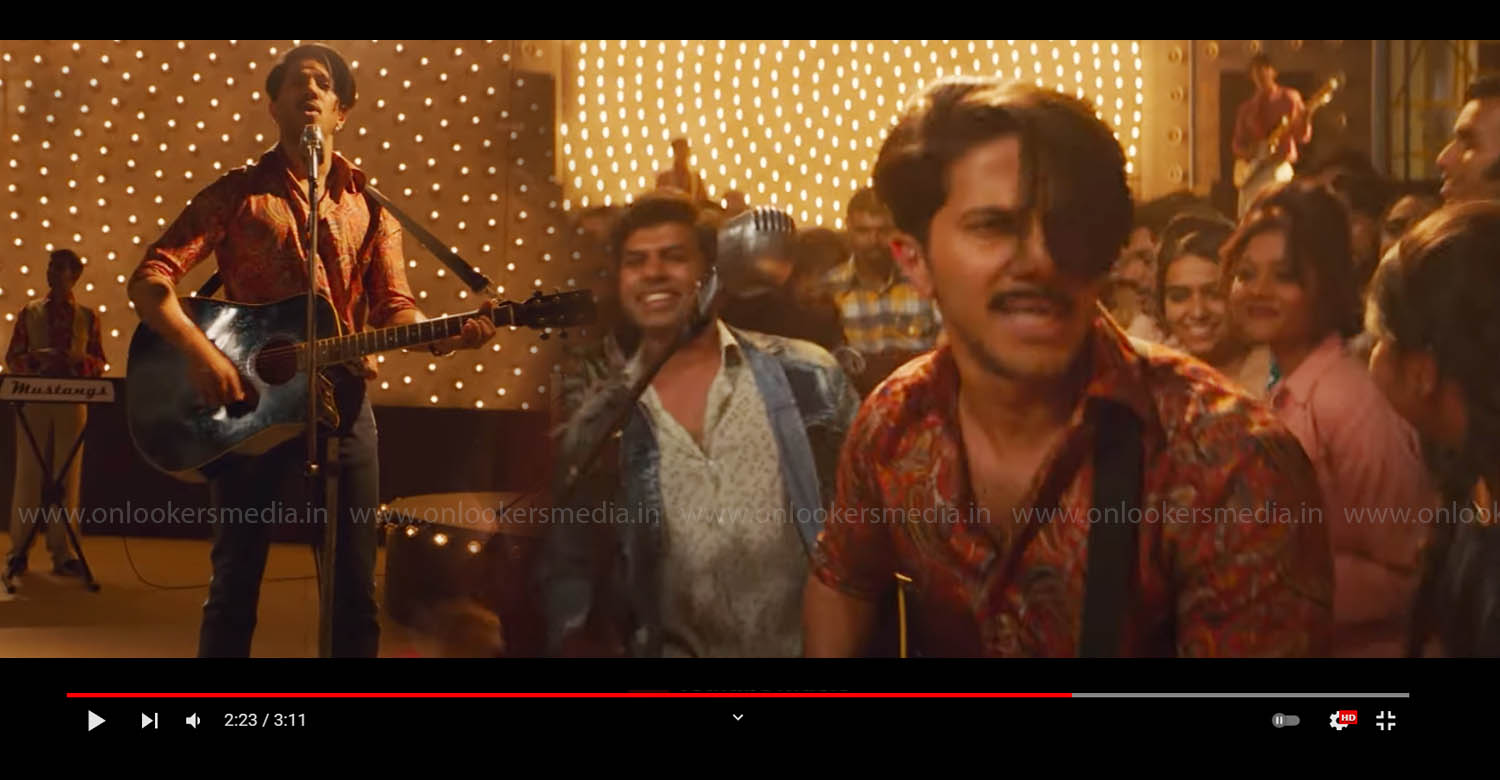 The makers of Dulquer Salmaan’s ‘Kurup’ have released the second single online. Titled ‘Dingiri Dingale’, it is a fun, jolly number featuring Dulquer and Sunny Wayne. Dulquer has also sung this track composed by Sulaiman Kakkodan. Lyrics is penned by Terry Bathei.

Earlier, the makers had released another song titled ‘Pakaliravukal’. It is romantic song featuring the lead pair, Dulquer and Sobhita Dhulipala. Sushin Shyam is the composer and lyrics is written by Anwar Ali. Neha Nair lent her vocals for it.

Since ‘Kurup’ is a pan-Indian film, the songs are being released in four other languages — Tamil, Hindi, Kannada and Telugu. The film’s audio rights is with Saregama, a leading music label owned by the RP- Sanjiv Goenka Group of companies.