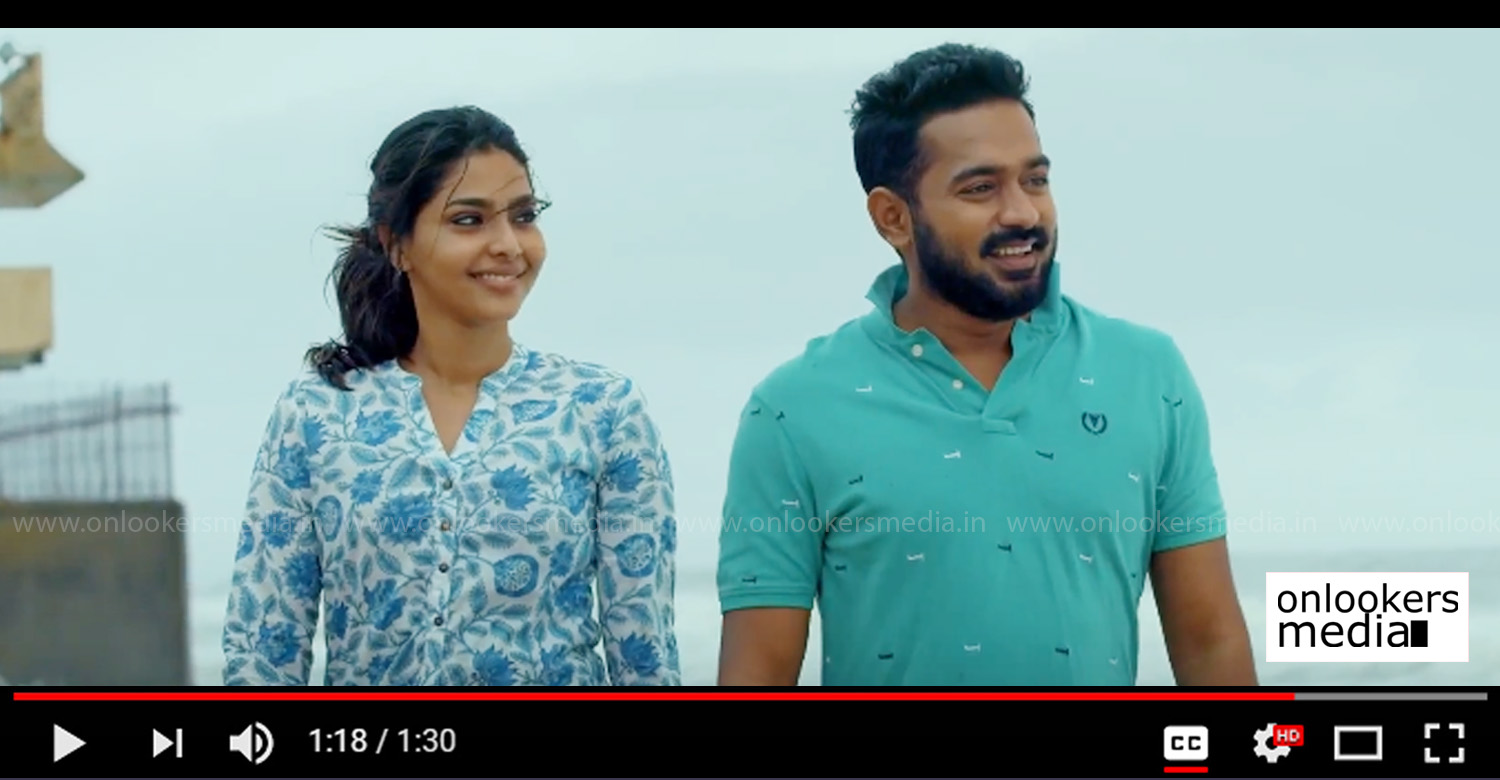 As we had reported earlier, Asif Ali and Aishwarya Lekshmi are teaming up for a romantic entertainer titled ‘Vijay Superum Pournamiyum’. Trailer of the movie was released today in social medias. The trailer gives hints of a feel good fun entertainer. The movie directed by Jis Joy is gearing up to hit screens early next year.

This is Asif Ali’s third outing with director Jis Joy after teaming up with him in ‘Bicycles Thieves’ and ‘Sunday Holiday’. The director himself has scripted the movie with prominence to humour, friendship, romance and family sentiments. According to the him, ‘Vijay Superum Pournamiyum’, unlike his earlier films, will be a socially relevant one with a good message in it.