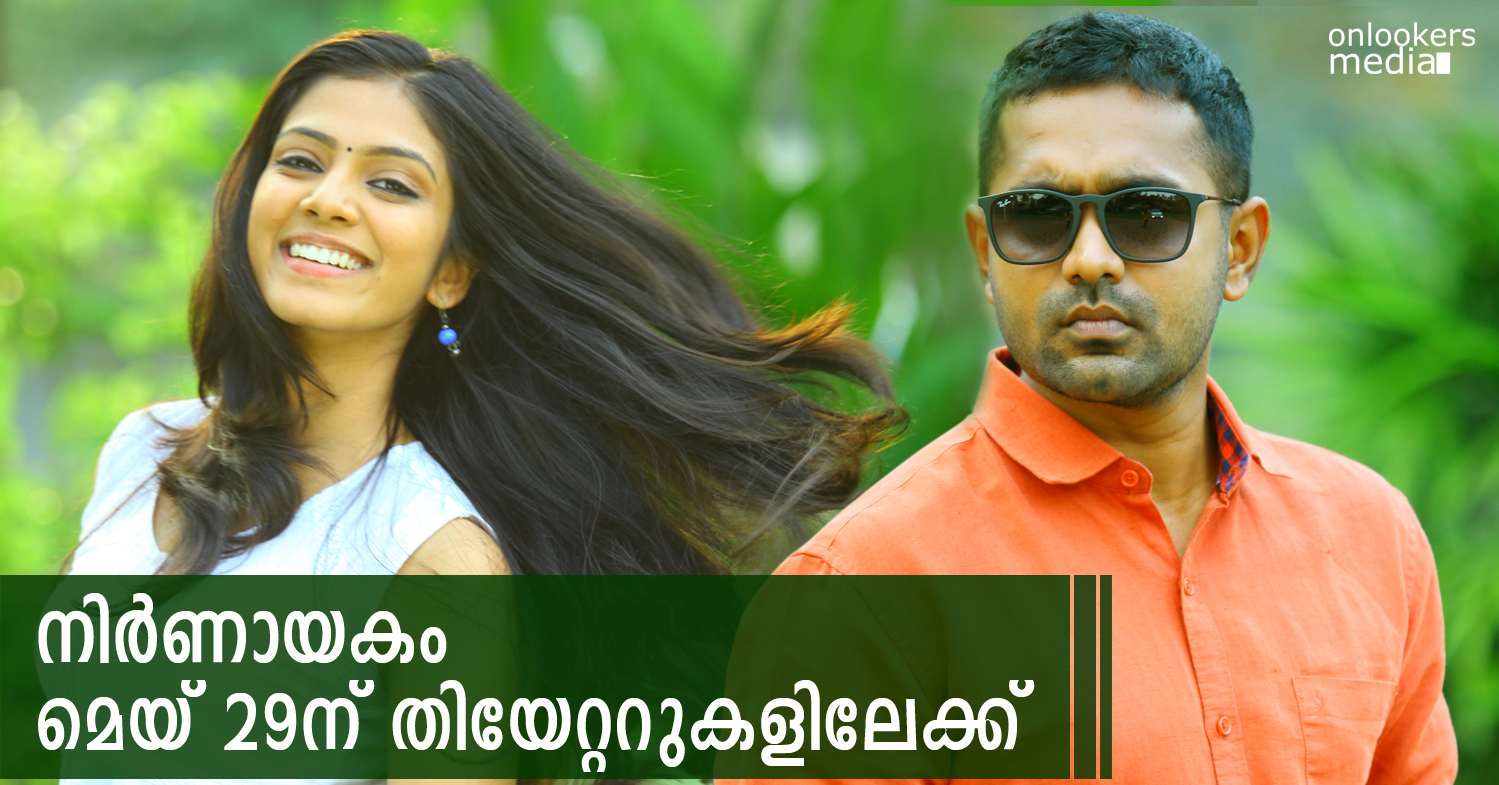 Nirnnyakam, it has been one of the most awaited flicks of this year for many reasons. First of all it is VK Prakash directorial film and he is one f the best directors in Kerala who has a unique way of making films and people loves his films which always gives us something new and different from the rest. The next thing that the writers of this flick is none other than the most followed script writing duo in Kerala, the duo had won many recognitions for their works and moreover for malayaless they are the best in the business now and it is Bobby and Sanjay.

Bobby and Sanjay is teaming up for the first time with V K Prakash and it will be really an interesting combination as the best screen writers in Kerala joining hands with one of the most different, experienced and talented directors in Kerala. Young star Asif Ali is playing the male lead in this flick and it is for the first time that he is playing a character in a V K Praksah film and also working with Bobby and Sanjay in their script.

Actress Malavika Mohanan playing the female lead opposite Asif Ali in this flick which is touted as family film which has thrilling elements as well. According to the latest charting of films it will grace the screens all over Kerala on 29th of this month. The other main characters in this film is played by Siddique, Prem Prakash, Nedumudi Venu, Praksh Bare, Sudheer Karamana, Shankar Rama Krishnan, Mukundan, Saiju Kuruppu, Kunjan, Ashokan, Sreedevi Unni, Lena, Sanusha Santhosh etc.

The trailer of the flick has released on YouTube the other day and it has been receiving great opinions from the social media circles and film lovers and that itself had raised the level of expectation than the normal level. People think that it will be something of a kind of turning point in Asif Ali’s career and will be a class one with entertaining elements like all Bobby and Sanjay written scripts. Mysore, Kochi, National defense academy etc were the main locations of the film.