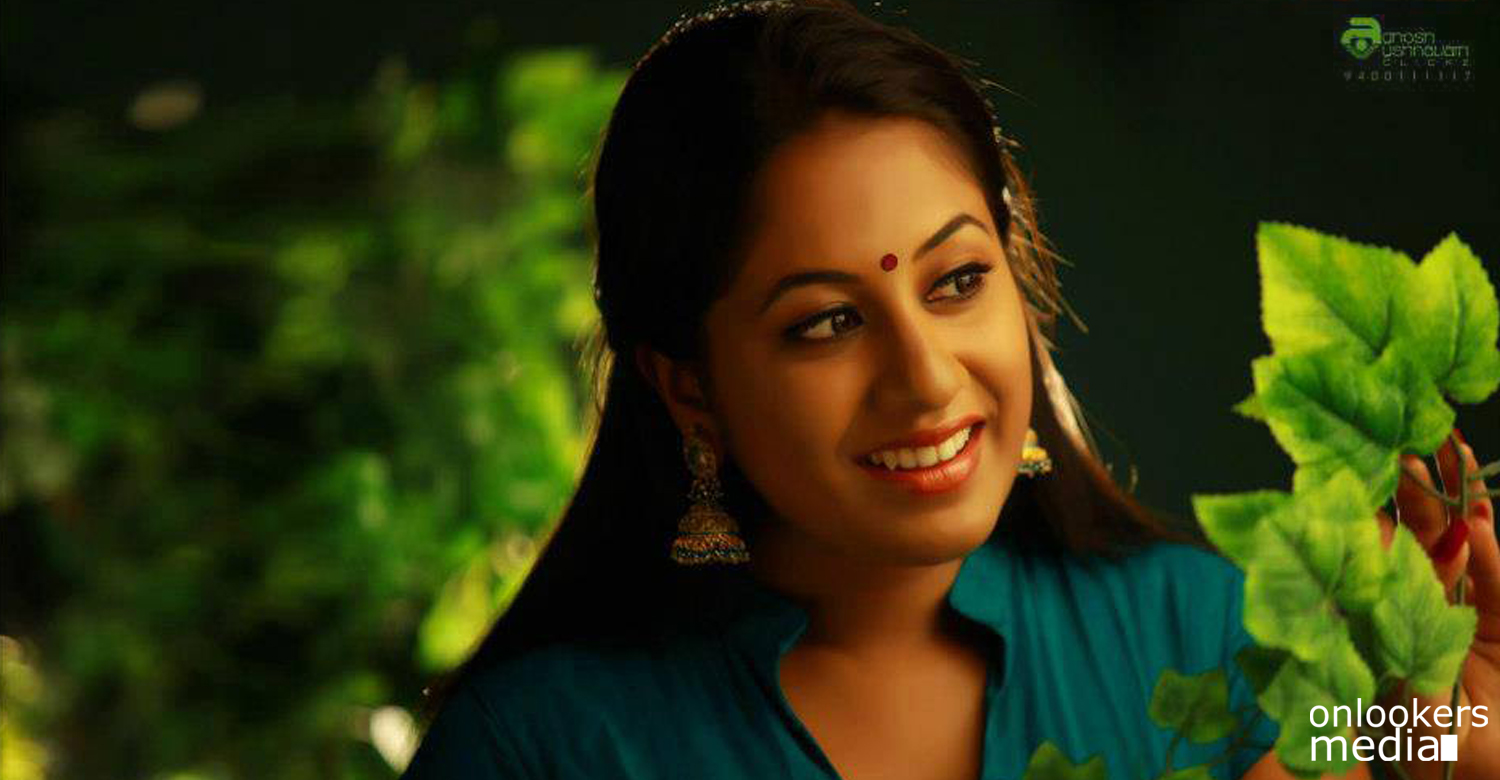 Young actress Jyothi Krishna is now on cloud nine as her latest release named Life of Josootty directed by Jeethu Joseph in which she is paired opposite popular actor Dileep is running successfully with great audience response. Even though she acted about almost 8 films earlier this might be the one which seems to be giving her a break in her career as the character named Rossi she played has had the depth as well strength to enthrall the audience. She did a great job too while playing the inner conflicts of the character. Onlookers Media had a chance to chat with her exclusively and here is the full interview we had with Jyothi Krishna.

Congrats first of all for the success of Josootty and how did you really came to this project.?

Thank you everyone for accepting and appreciating me. Jeethu sir had this project in mind while he was filming Drishyam 2 years back. So I send him some photos of mine and after seeing it he said that there is a character in his next film and my looks really suits that character. In fact I had come into this project almost 2 years before. You had made your entry through the film Bombay March 12. Later done almost 8 films and most of them were offbeat films. Did you really planned it, to stay away from commercial films..?

Not at all. Never want to stay away from commercial cinema. Just wanted to make sure that even if I am doing a commercial cinema, the character I get to play have some identity and depth. But while trying that I ended up in acting many offbeat films which gave some powerful characters for me to perform.

Does that made you feel sad when you continuously got only offbeat films and not commercial films..? Because a heroine’s reach among audience only gets increases by acting in commercial films. What’s your thought?

Yes I was a bit sad when I got only one kind of films to do in my career. I really wanted to do good commercial films. But everybody called me only for those kind of films about which we say the so called ‘Award film’. I deliberately rejected many such films as well and now it feels good that Josootty came at the right time for me and am getting appreciated. You acted in the Ranjith film named Njan and it had got great appreciation in the national level as well. Your character was also appreciated very well. How was the response you got after that..?

There was great response for that character. Many popular directors and filmmakers called me and appreciated greatly. But the sad thing was that everyone appreciated but no one offered any roles to me. It was really a sad time for me. Then I just believed that it was all because of my bad time.

What about the character you played in Life Of Josootty..?

The character name in this film is Rossi and she is working in New Zealand. I had played the role of Dileep’s wife in this film and there was some suspense in this character as well. That’s all about my character, to know more watch at the theaters. Worked with Dileep in this film as his heroine. Usually every heroine says that working with Dileep is very comfortable. Dileep also does a comic kind of roles in all films. But you got the chance to stand opposite him while he was playing a class role and what about that experience..?

It was really a great experience. I really came to this film hearing that Dileep is a lucky hero for heroines as whoever works with him as his heroine has done big in this industry. And it was great to work with him. I was a little nervous to start with because my character is more bold, mature and a bit serious than that of Dileep’s Josootty. To stand opposite such a big star playing such a role was really a test for me. But he and Jeethu sir made be comfortable and they were super supportive. If my performance was good as Rossi, then half of the credit must go to Jeethu Sir and Dileep sir.

Now everybody wants to know about one man, Pranav Mohanlal who was really a newsmaker as he was the assistant director of this film and getting great appreciation from people like Jeethu Joseph and Kamal Haasan as well.Share your experience with him..

Appu (Pranav Mohanlal)  is a perfect role model that we can show to all youngsters. His dedication and simplicity is really great to watch and is ready to do any work without carrying the air of the son of a super star. He will do whatever work given to him with utmost perfection and he even got ready to do works which he does not have to do as an assistant director. And his behavior with others was also very impressive as he knows how to behave to people. In front of grown up people he is like a grown up man. And among us he is the real cute child in his behavior. He has great talent in him and surely he will become a great director.

What about future projects..? Did you committed anything as of now..?

No, I had not committed any projects as of now. But many offers are coming my way. But this time I will have to choose the right one. The success of Life of Josootty was really a re-entry for me and I don’t want to spoil it by any bad selection. And thank you once again for accepting me and my character and hope that you all will support me all through my career. Thank You.