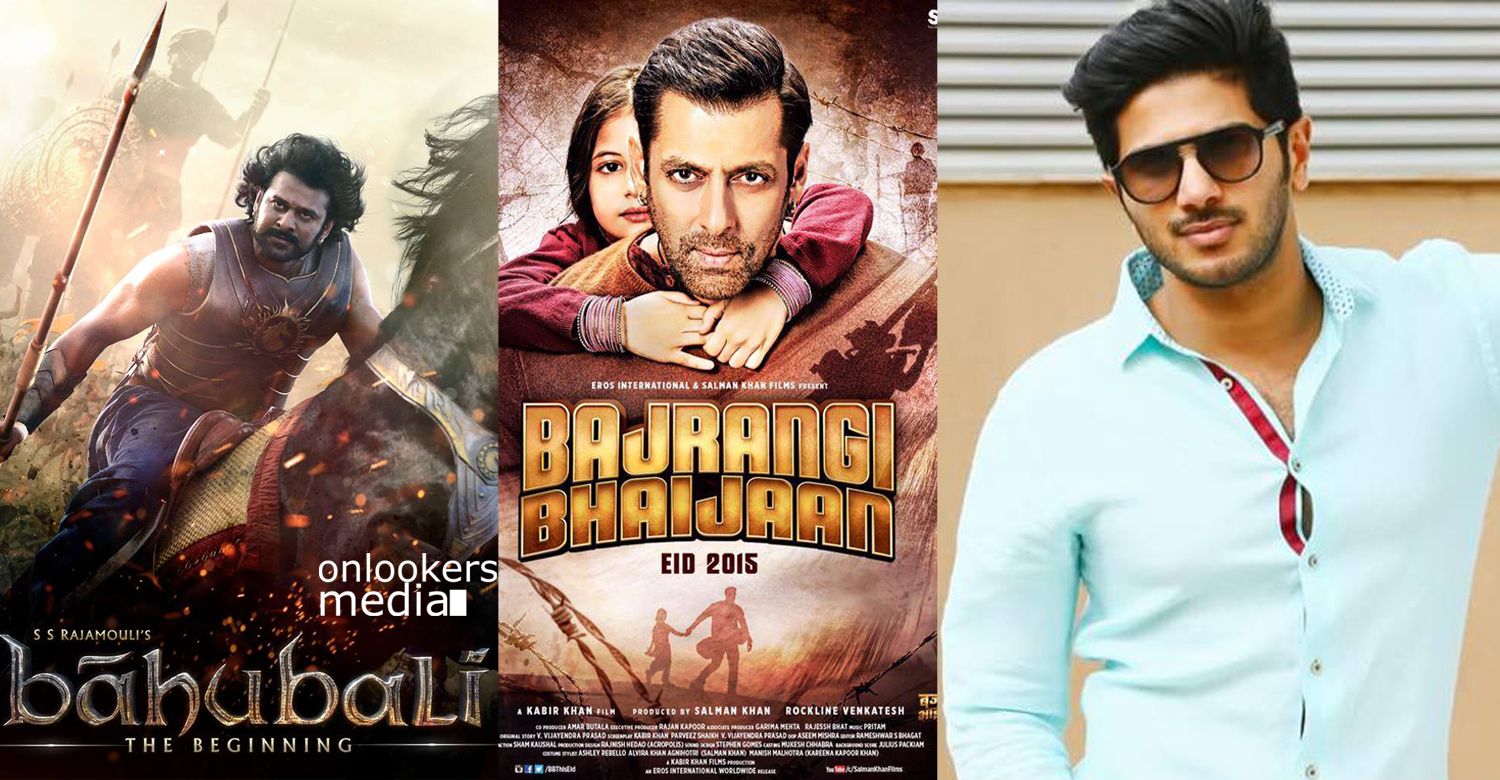 Young Mollywood star Dulquer Salmaan even though not having a great time at box office having a great time with his upcoming projects for sure. Because after the film he done named OK Kanmani directed by Mani Ratnam in Tamil he is flooding with more and more offers to do films in Tamil and Telugu languages. You already know the fact that Dulquer Salmaan is the hero along with Karthi in Mani Ratnam’s next flick which will start next year and we already heard that Karthi and Dulquer come face to face in that film as it will be a revenge story with romantic elements in it.

But the big project in Dulquer’s career may be another one as per reports coming in from sources that may be Dulquer is chosen as the lead role in Baahubali and Bajrangi Bhaijaan story writer KV Vijayendra Prasad’s next venture. You all know the fact that he is the father of the master filmmaker SS Rajamouli as well.

The news also says that Popular actress Sridevi’s daughter Jhanvi will play the female lead opposite Dulquer Salmaan in this upcoming flick. Sridevi is the one who once mesmerized Indian cinema with her amazing talent and beauty and now it seems to be her daughter’s turn. There has been many news regarding her entry to the acting field but none of them materialized. There was earlier news that Jhanvi was approached to play the female lead opposite Ram Charan Teja and Akhil who are the sons of Chiranjeevi and Nagarjuna respectively but Sridevi turned down all that offers. Because the reports said that she has a plan to launch her daughter in Bollywood opposite Shahrukh Khan’s son Abram.

But now as per the latest news K V Vijayendra Prasad has almost convinced the actress to launch her daughter through his film. But the thing is that whether she will agree or not to launch her daughter opposite Dulquer Salmaan who is an upcoming star in South India. If that is the case, reports suggests that Vijayendra Prasad might be compelled to change the male lead to some bigger names as well.