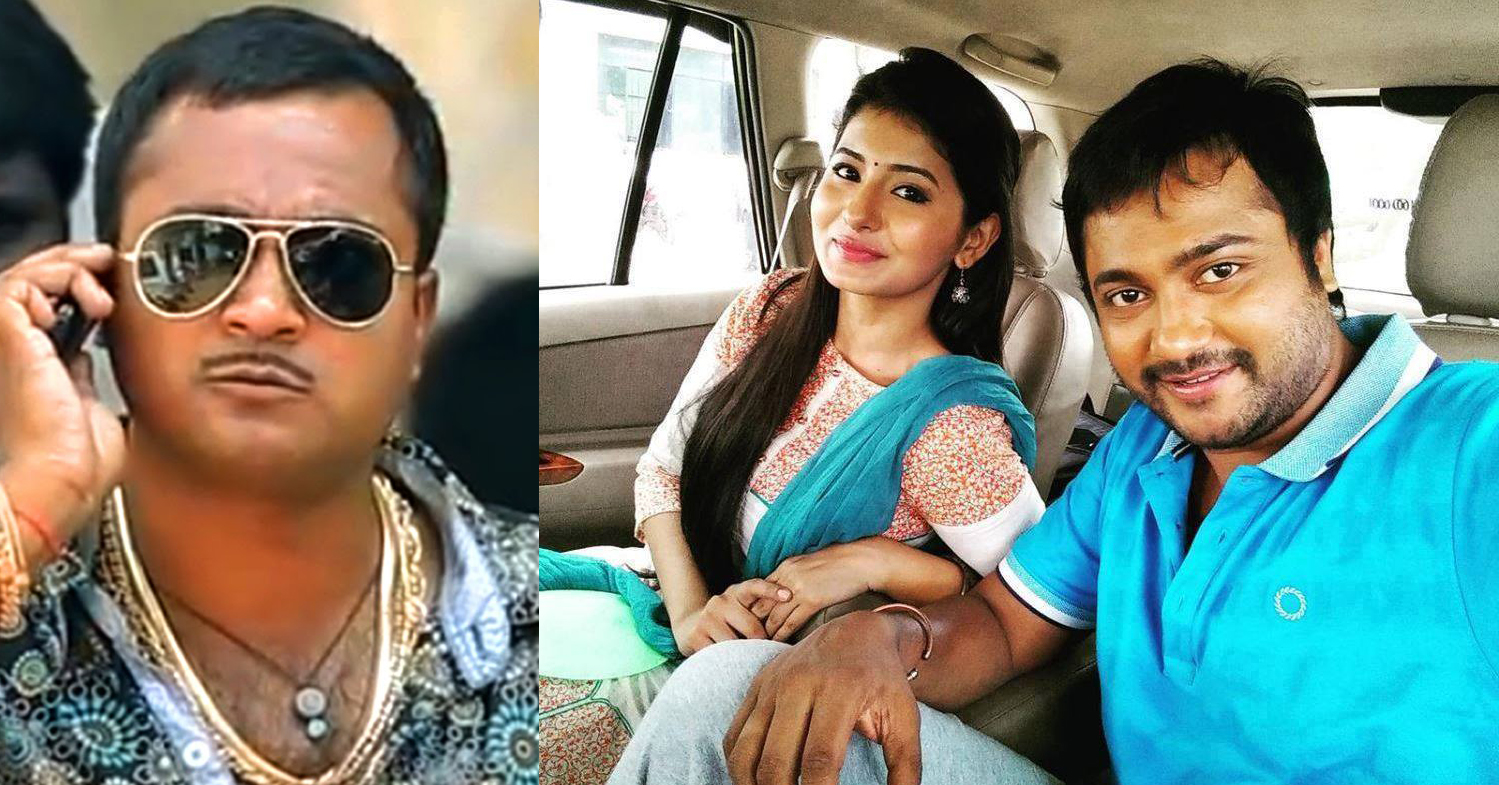 Film industry never has the scarcity of news whether it is authentic or not. They can say anything using the special word rumour which seems to be designed for this industry alone. The latest so called rumour that is buzzing in the south Indian film industry is about the marriage of popular actor Bobby Simha. The so called news or rumor says that Bobby Simha is all set to marry his co-actress named Reshmi Menon. They are working together in a film named Urumeen for sometimes and fell in love with each other during the shoot of the flick. The details says that they are planning to get married in next year January.

Bobby Simha is a national award winner as an actor and according to the media reports both Reshmi and Bobby Simha has been going with this affair for sometimes and they had successfully kept it as a secret till now. And now the matter came out in public and they are all set to marry by the end of this year or may be January 2016. As far as their families are concerned sources close to them says that families are already agreed to the marriage and as per reports there may be an engagement in this year August and marriage will be fixed on next year January. Both Bobby’s and Reshmi’s parents were quite strict as they were of the opinion that both of them had to marry without any delay and settle down as quickly as possible. Both Reshmi and Bobby wants that too as per reports. At first Reshmi’s parents were not too keen about this relation of their daughter but they were agreed upon this relation after finding out that both Reshmi and bobby are quite serious about this.

Bobby is quite famous among Kerala people too with his role Vatti Raja in the film named Neram conceived by Alphonse Puthren. He is the villain of that film opposite Nivin Pauly. Bobby had won national award for his performance in the film named Jigarthanda which released last year and he also won appreciation for his work in the film Soodhu Kavum as well. He is also doing the Tamil remake of Mollywood success Bangalore Days as well as the second part of the film KO.

Mani Ratnam’s next with Karthi and Dulquer titled as Komali ?
Hrithik Roshan to play villain in Shankar’s Enthiran 2
To Top