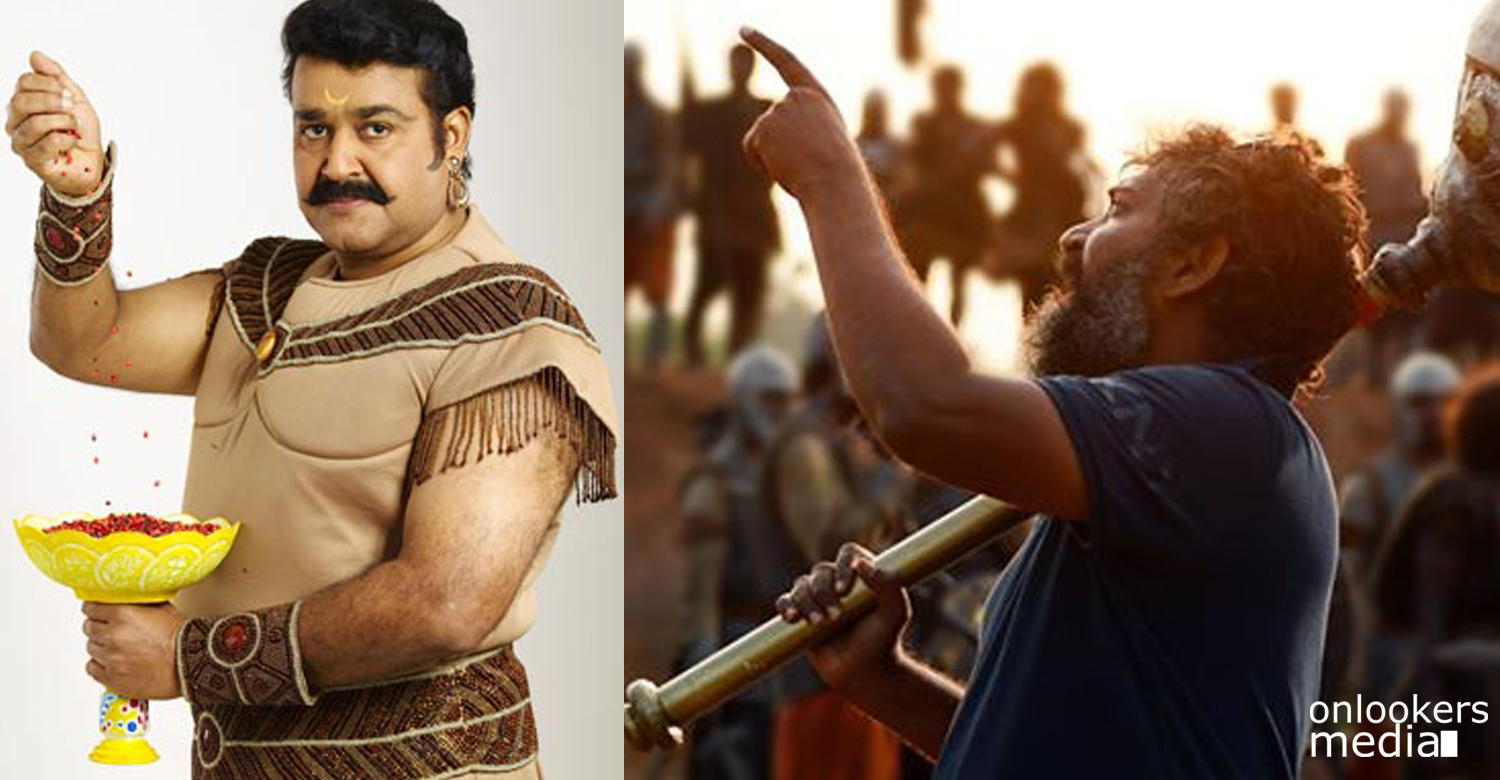 Earlier we reported that master director SS Rajamouli is all set to do a 1000 crore film named Garuda after the completion of the film Baahubali- The Conclusion which he is doing now. Baahubali part 2 will be releasing on next year October. After that he will start the work of Garuda and he is planning it as a 2018-2019 project. The screenplay of this magnum opus is also writing by his father Vijayendra Babu who wrote Baahubali and Bajrangi Bhaijaan.

We also reported that there is a high chance that Malayalam Superstar Mohanlal will play a key role in the SS Rajamouli film as per reports even though the cast and crew details of that film is not yet revealed. But the rumor is on and doing its round because SS Rajamouli recently said that he is a hardcore fan of Mohanlal and want to make a film with him. And the reports also came in that time that SS Rajamouli and Mohanlal had talked about a project after and they had come to an agreement as well. But now another report from some sources are coming that Mohanlal will play the epic character of Bheema in Bahubali movie Garuda.

The sources said that Rajamouli is planning the film Garuda in the backdrop of our epic Mahabharatha and Mohanlal will be roped in as the one to play the character of Bheema. Earlier there was a plan to make M.T Vasudevan Nair’s novel Randamoozham as a film and Mohanlal was chosen to play the lead character in it and it was that of Bheema as the novel is the depiction of Mahabharatha based on the character of Bheema. But later that project got shelved as M T wanted it is to be made in two parts and director Hariharan who was chosen to direct the film wanted to make it in only a single part.

There are now talks going on to restart the project and Mohanlal seems to be the Bheema in the mind of new director Sreekumar as well.