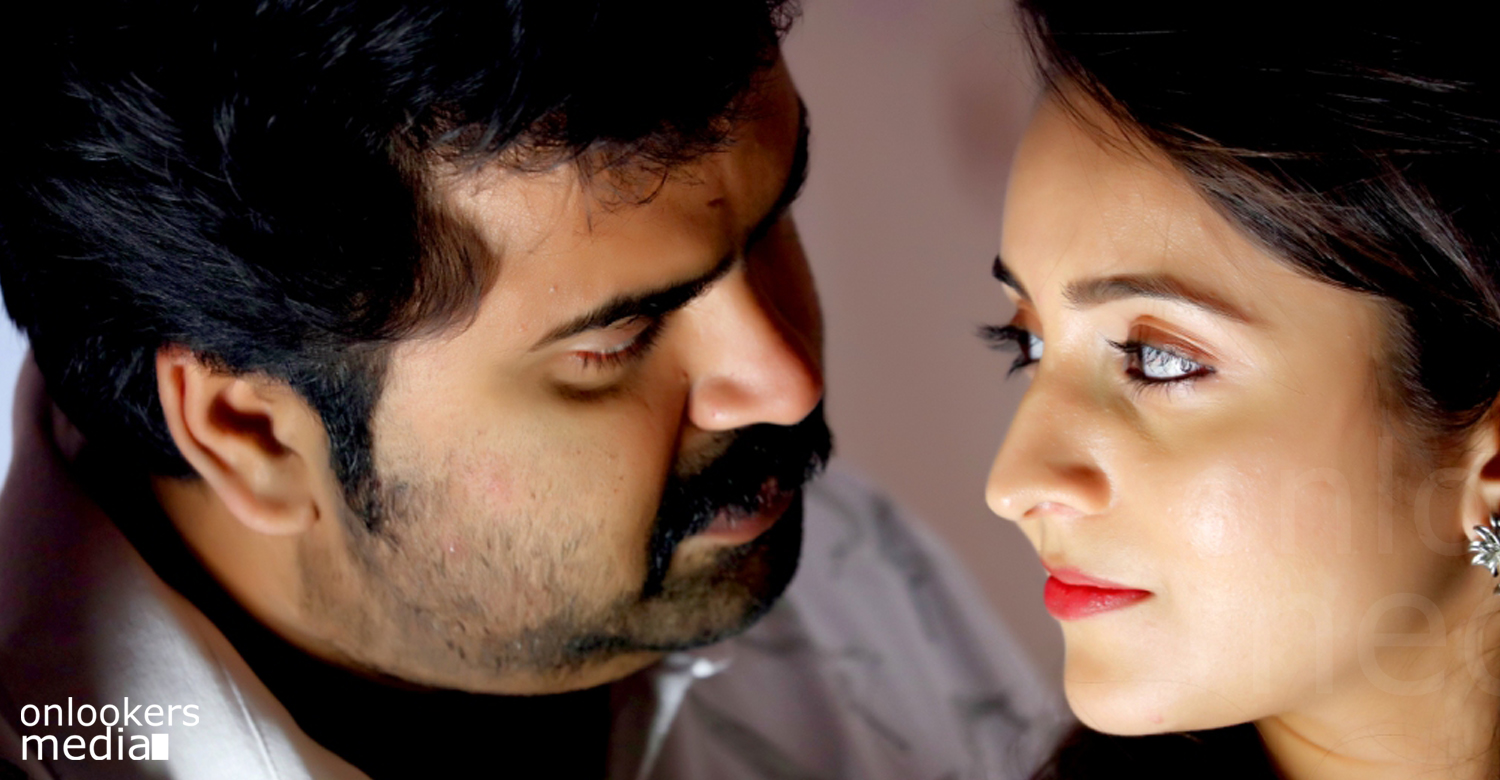 Malgudi Days is the upcoming Malayalam film directed by a director trio for the first time in Indian Cinema. They are Visakh, Vivek and Vinod and the film is also scripted by them. The flick has Anoop Menon and Bhama playing the lead role along with some young children as well. The film is slated for an early 2016 January release and Vishak, one of the directors of this film speaking to Onlookers Media in an interview, about the film and their expectations.

Why this title Malgudi Days to the film..? Is it have any resemblance to the popular television series with the same name based on the work of RK Narayan..?

Not really. It does not have any resemblance with the story of R K Narayan and its television version. We used that name only for a nostalgic purpose. Malgudi in RK Narayans story is a fictitious place. Like that our story also happens in a fictitious school which is also named as Malgudi.

How you reached to the subject of this film..?

The film tells a real life incident that happen many years back. The incident was in the background a school. So we weaved a plot around that incident and made in to the format of a cinema. The unique thing about the film is the direction side. It has 3 directors, may be the first time in India. Even when a film has two directors, difference of opinion ought to happen. Then how you al managed within 3 of you..?

From the discussion time of this film to its writing, we three are together. This film is made of using the ideas of all of us. So we decided to direct it together as well. And when it comes to the difference of opinion, yes, it was there but it all did good for the total output of the film as it give us the opportunity to find out what is good and what is bad by assimilating different perspective and logical reasoning.

Anoop Menon is a painter in this film and his name is Shefan. Bhama is his wife and her name in the film is Janet. Apart from that two school children also plays key roles in this movie and the story tells us how the lives of these four get intertwined.

Now What about the background of the three of you ..?

We are brothers and I am a computer engineer by profession. Second brother Vivek is a Veterinary Doctor. The third one Vinod is an electronic Engineer and he is working in Bangalore as well. You all are youngsters and does not have much experience as well in the film industry.. Does it gave you any troubles while you proceed with the plan to make your script to a film..?

It does not created any problems for us. First of all we have very well planned each and everything related to the film. Then the confidence shown by Anoop Menon in us was really a confidence booster. We had the idea about filming through reading a lot about cinema and also watching shooting. But we must say the planning was the key. If you have the cinema in your mind and you written it down to paper, then filming it not that difficult as you think. We met Anoop Menon not just with the script, but with all the details such as locations and even with songs recorded.

Thank You Very Much for the team Malgudi Days and special Thanks to Vishak for giving Onlookers Media his valuable time. Hope the film will be a great success and will win the hearts of everyone. Prayers and regards from Onlookers Media team.

Many people appreciated but no one offered roles says Jyothi Krishna
Style star talks in style.. A chat with Unni Mukundan
To Top